Since the Canadian Agricultural Partnership (the Partnership) was launched in the spring, Ontario Bean Growers (OBG) has been successful at leveraging funds for three projects.

Dry edible beans are a relatively low acreage and high risk field crop. The approximate cost of production for dry beans is $405-490 per acre compared to $250 per acre for soybean (OMAFRA Publication 70). Dry beans are less vigorous and more prone to diseases and stress than other field crops, requiring intensive management and multiple pesticide applications. The OBG recognizes the need for innovative and cultural approaches to development of integrated pest management strategies that address environmental risks and reduce dependence on preventative pesticide while meeting yield and quality targets.

Preliminary investigations indicate that dry beans are more responsive to variable rate seeding than other field crops. Adjusting seeding rates based on the spatial variability of productivity across a field can have economic and environmental advantages. Lowering seeding rates in highly productive zones of a field can actually increase yield and decrease risk of white mould, thereby reducing costs and fungicides requirements. Preliminary small plot research conducted by Chris Gillard (University of Guelph) has shown that seeding at as low as 40 per cent of a typical seeding rate may not negatively impact yield. In this project we propose to evaluate the relationship between seeding rate and yield on farm fields in large replicated plots, to validate the practice and provide data to improve seeding rate decisions in precision seeding scenarios. The project will be carried out by incorporating research blocks into seeding rate prescriptions that are planted automatically by farmers’ planting equipment.

In addition, a new yield monitor for coloured bean combines will be used to collect yield data, which has never before been available. This equipment will allow farmers to measure the impact of management changes on yield, creating new opportunities to confidently adopt new practices that mitigate economic and environmental risks of production.

During 2012 to 2016, on average, growers in Ontario harvested 117,000 acres valued at $97.6 million annually. Controlling weeds is an integral component of profitable dry bean production.  Assuming an average yield of 20.9 cwt/acre, growers in Ontario can lose as much as 11.7 cwt/acre or 55 per cent of their dry bean yield valued at $54.6 million if weeds are not controlled. There is a limited number of herbicides available for weed management in dry bean.

Funding for this project will contribute to the development of precision weed management strategies with multiple modes of action that have an adequate margin of crop safety, provide consistent broad spectrum weed control, have low environmental impact and maximize bean yield and net returns. The goal of this research program is to develop innovative weed management strategies for the control of troublesome weeds in conventional and strip-till production systems with various market classes of beans. The research will evaluate the efficacy of various herbicides, herbicide tank mixes and two-pass weed control programs for species specific weed control, including the common annual grass and broadleaf weeds in Ontario as well as glyphosate-resistant Canada fleabane. In addition, the impact of these new weed management strategies on yield of beans will be determined.

Using data acquired through a Growing Forward 2 funded project titled “Consumer Data Analysis – Beans and Lentils” conducted in early 2017 by Kynetec, this project developed and delivered a targeted campaign encouraging people to increase their consumption of beans. The #BetterWithBeans Campaign was launched in September to create excitement about eating beans. It asked social media users to share images of their recipe creations using beans. Another facet of the project was recipe video development.  Twelve “hands only” recipe videos were created using the new Better with Beans brand and will be launched through social media before the end of the year.  An additional video was created in partnership with Banglar Rannaghor (BR), a mother-son internet sensation out of Toronto with 1.7 million followers. This video was released in November through the BR Facebook page.  Finally, Better with Beans was promoted through the December issue of Horizon Travel & Lifestyle magazine which is inserted into the Toronto Star.  A bonus to this promotion is video ad space on a number of screens in Toronto including Yonge St., Dundas Square and The PATH. 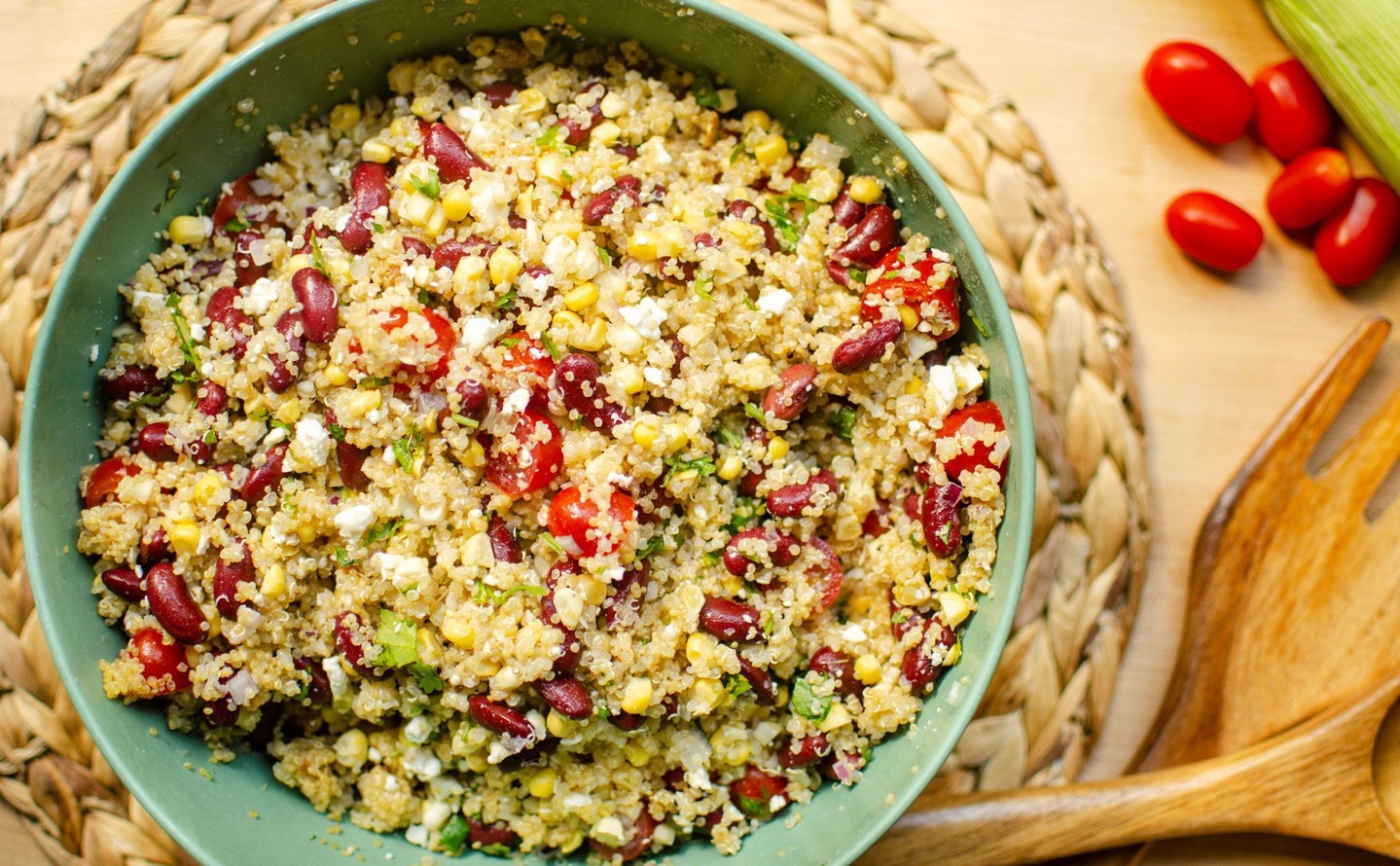 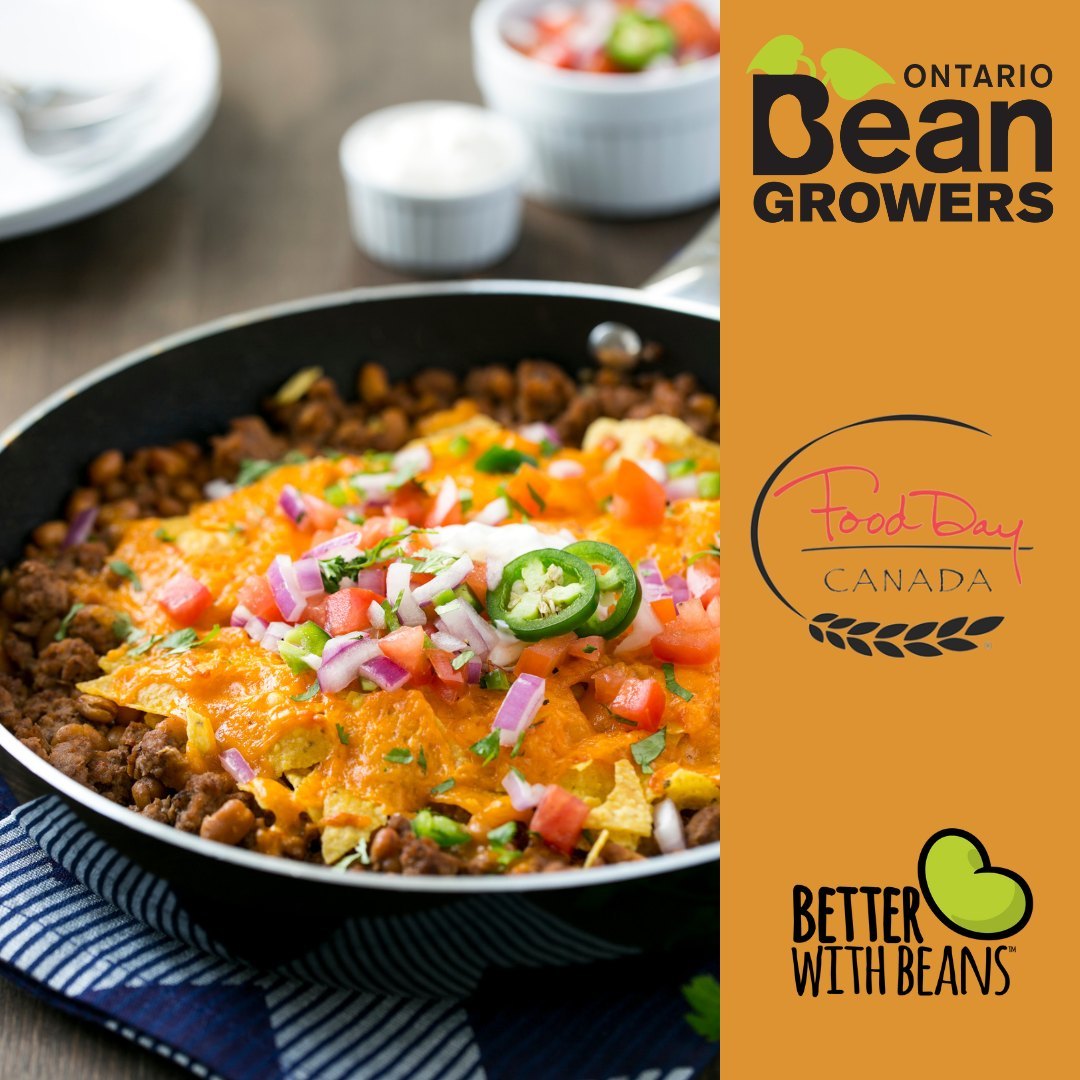 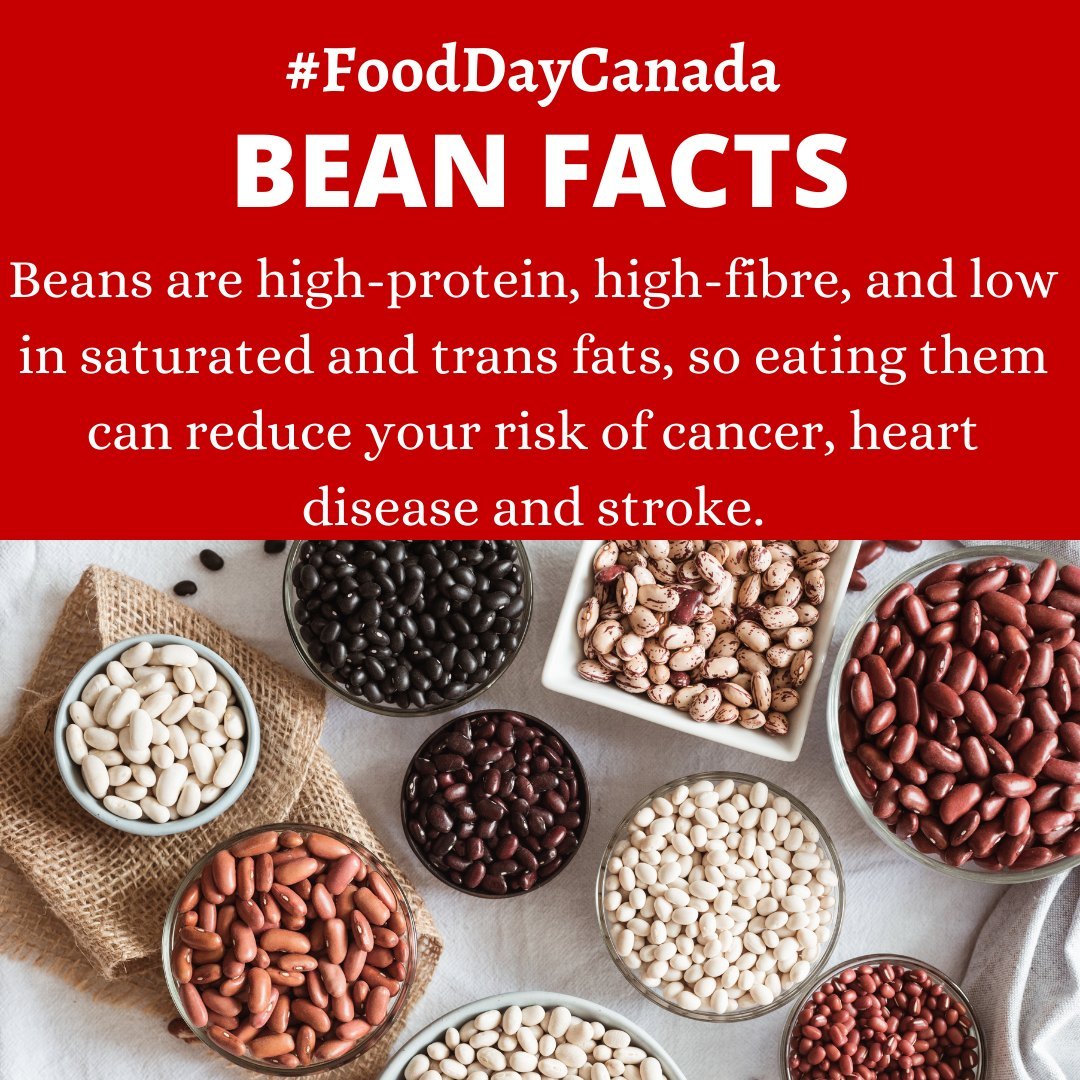 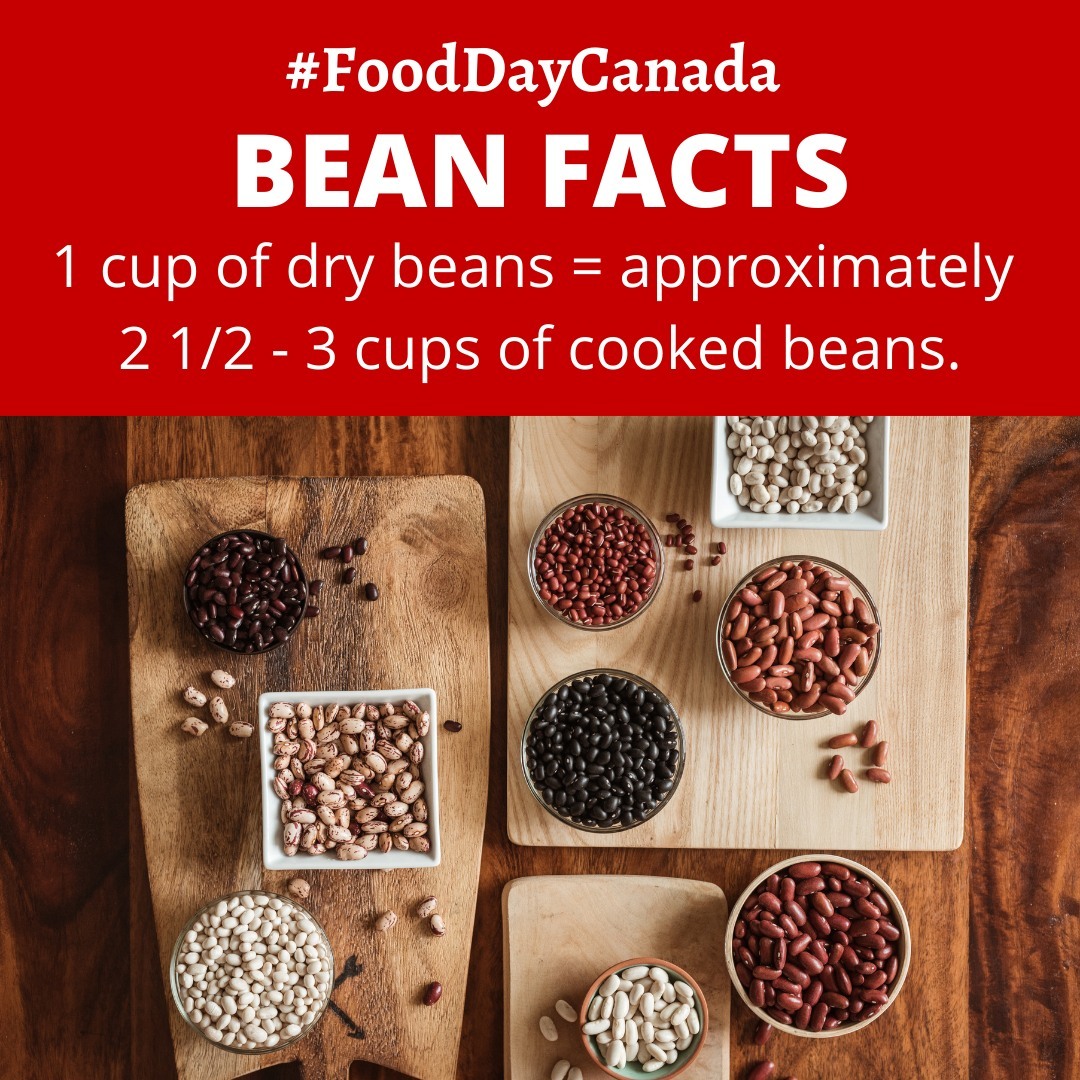 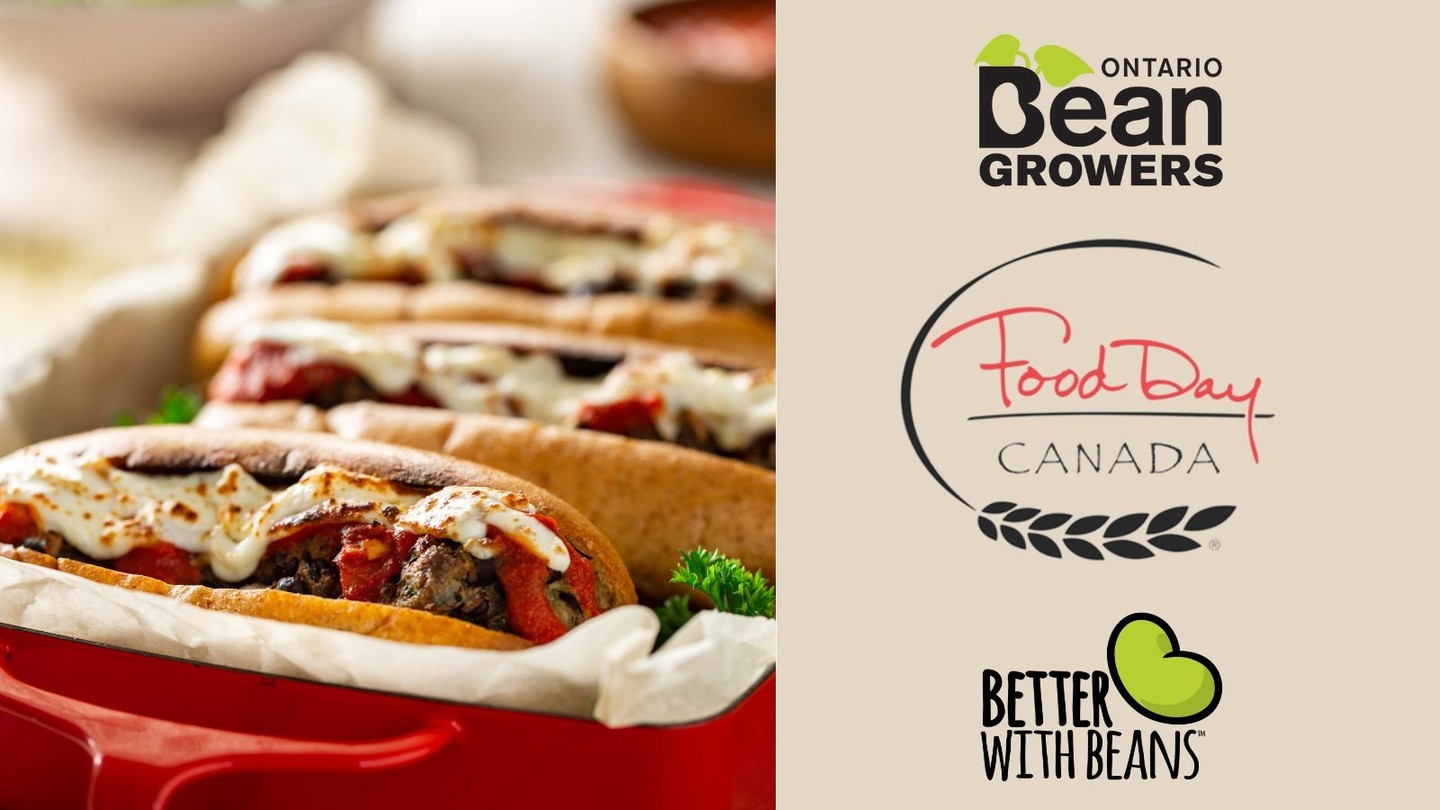