Dry beans are a member of the legume family (a plant family that can take Nitrogen from the air and fix it into the soil). They are also classified, along with chickpeas, lentils and dry peas, as a Pulse. Pulses are the dry seed of a legume. Soybeans and peanuts are not Pulses due to their high fat content whereas Pulses have virtually no fat.

Canada is fortunate in that it grows beans in excess of its needs and exports its surpluses around the world. In fact, 80-90% of the beans grown in Ontario are exported.

Almost every region of the world that grows beans has different specific local names, but most of these dry beans are members of the scientific classification Phaseolus vulgaris.

Dry beans have been cultivated by man for millenia and are grown in many and consumed in most countries of the world today. It is estimated that there are well over 400 different types or varieties of dry beans grown throughout the world. Most beans are consumed in local diets and don’t find their way onto our western grocery shelves.

Ontario Beans – So Many to Choose From!

There are approximately 1,000 farmers growing nine types of beans in Ontario. These types are listed below: 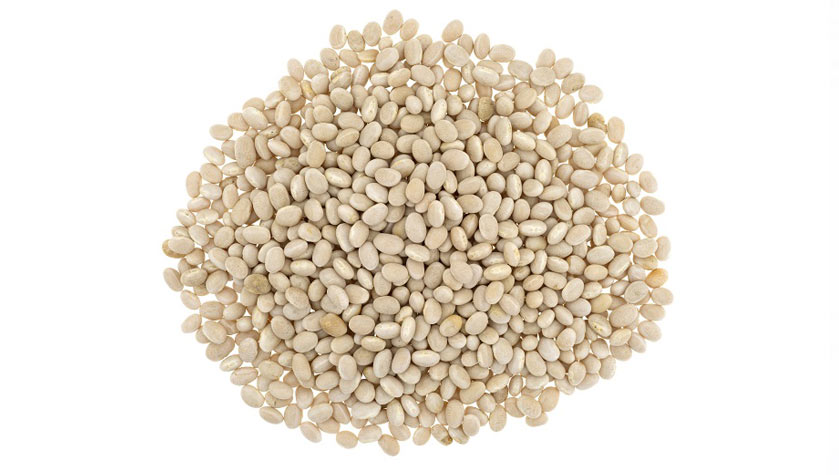 Also known as navy beans, white beans are the most popular edible bean crop grown in Ontario and are often used in soups, salads and baked bean dishes. Most of these are exported to the United Kingdom for baked beans. The rest are sold domestically. White beans have been grown in Ontario since the early 1900’s.

Also known as black beans or pretos, these have a nut-like flavour and are very popular in Caribbean, Mexican and South American cuisine. Ontario black beans mainly head to the US and Mexico. 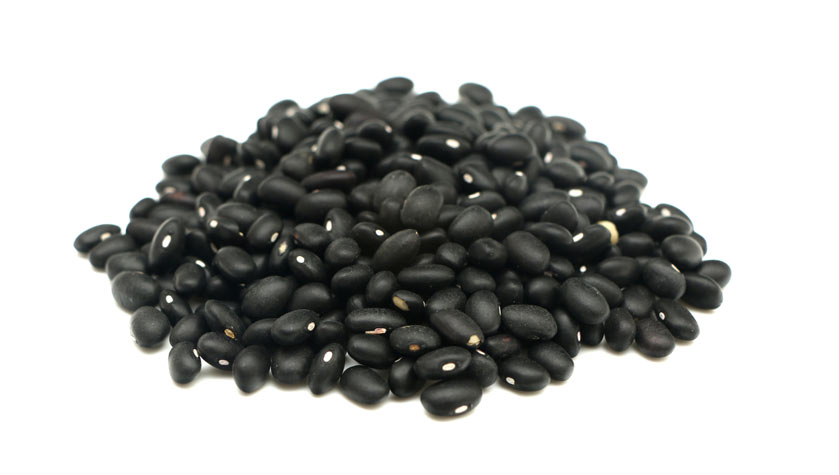 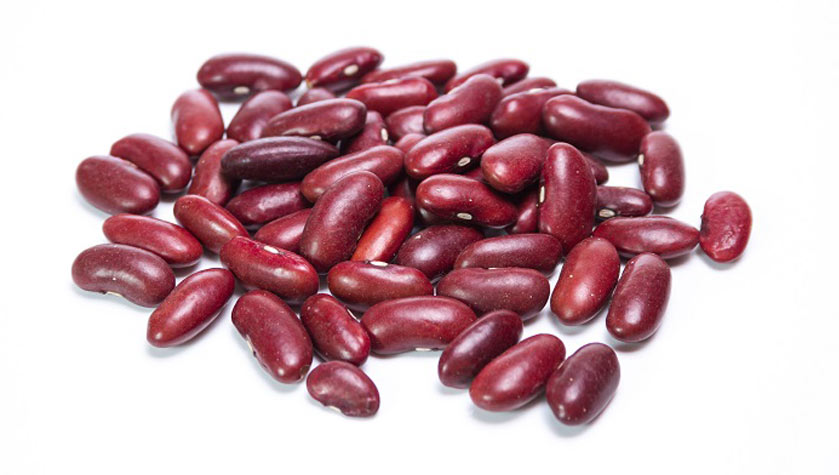 Great in soups, casseroles, chili and salads. They are a popular choice among Ontario and Manitoba farmers.

These are kidney-shaped and maroon in colour. Because of their texture, these beans are great in salads, casseroles and Mexican-style recipes. 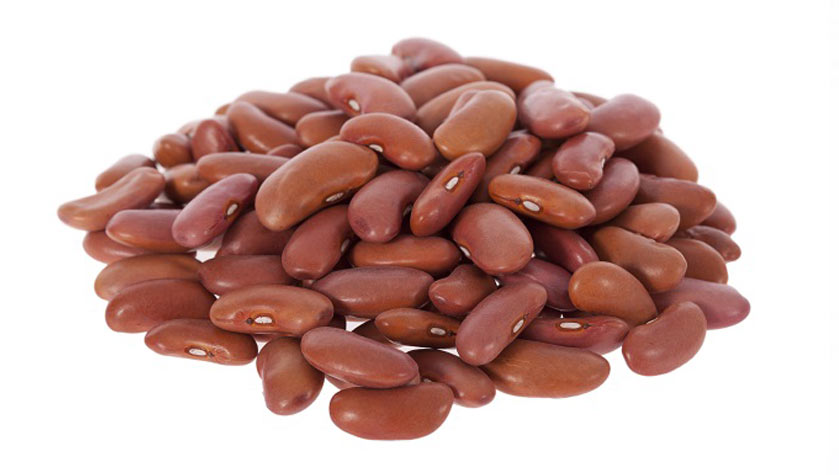 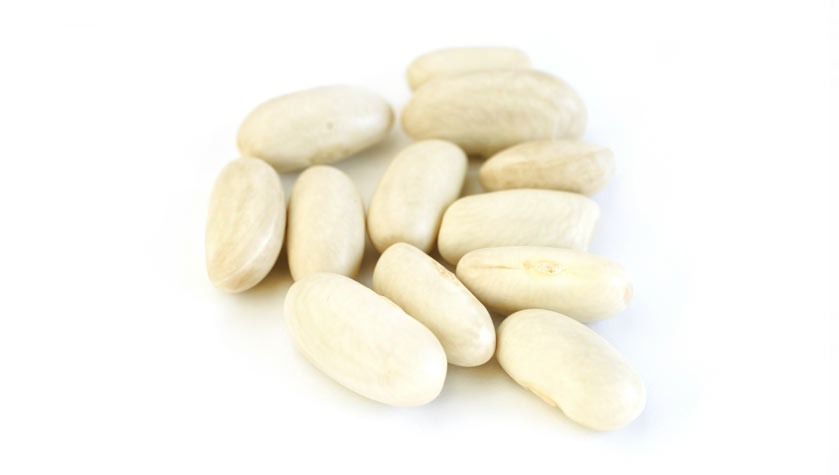 Also known as cannellini or alubia beans, they are white or cream-coloured. When puréed, they are similar to creamy mashed potatoes and make a perfect low-fat base for dips and spreads.

Known as romano or speckled sugar, cranberry beans are very popular in Italian cuisine, and have the highest folate count of all beans. They are also great beans to use in chili. 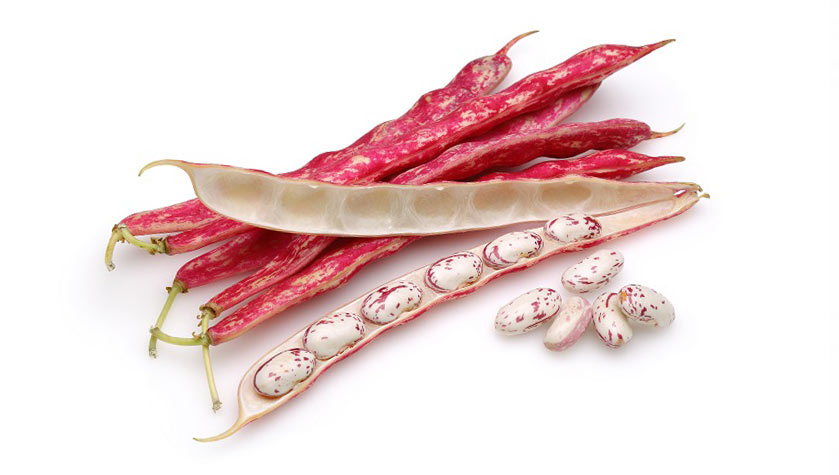 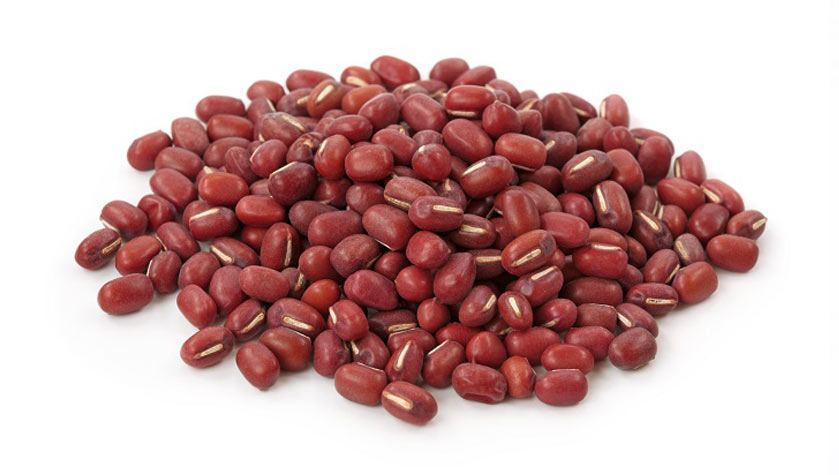 The adzuki bean has been grown and used for many centuries in Asian countries and was introduced to Japan from China about 1,000 years ago. Its principal use is as a confectionery item.

Adzuki beans are from a different branch of the bean family from the rest of the beans listed here. Their scientific classification is vigna angularis.

Otebo beans are a specialty class of bean that is marketed to Japan for use in confectionary paste. Otebos are another great bean to use in chili. 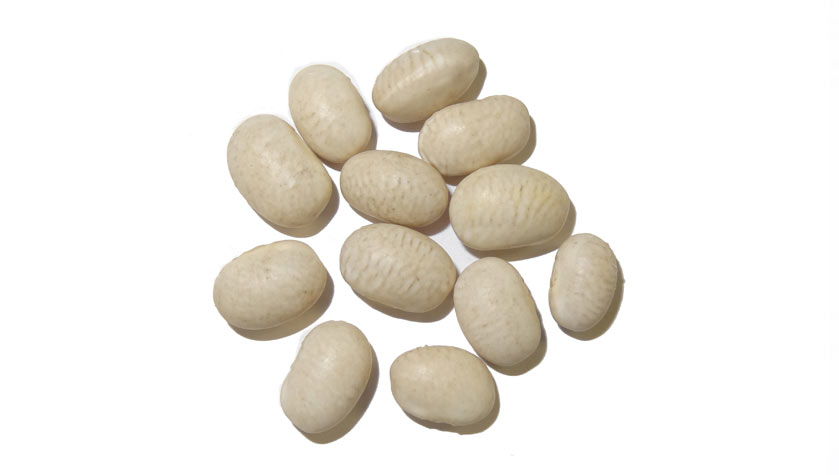 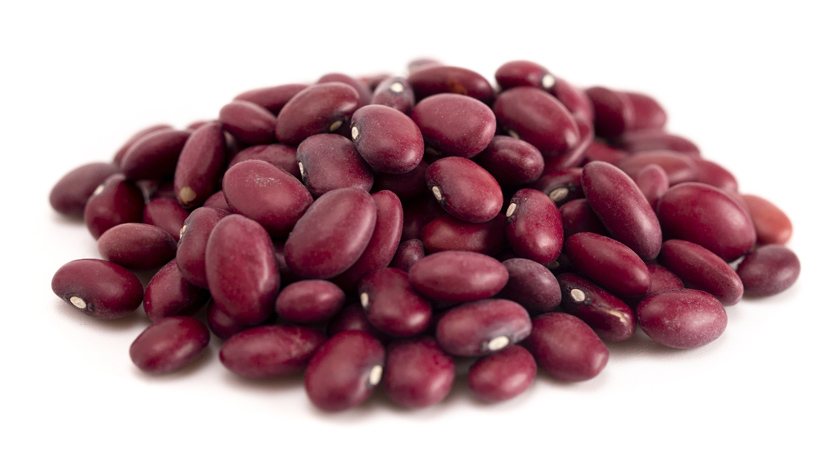 Small red beans are also called Mexican Red Beans. They are popular in diets from the Caribbean and Central American regions and often eaten with rice.

Grown in: Ontario, Manitoba and Alberta

Other bean types grown in Canada (but not regularly in Ontario) include:

Ontario Beans: From Field to Fork

Learn more about Ontario beans and the farmers who grow them