These Black Bean Tortilla Stacks from The Messy Baker draws its inspiration from a decadent platter of nachos. Tortillas replace corn chips, forks replace fingers, and I’ve added some chicken to the mix. The best part? There’s no need to be polite and leave the cheesy bits for others.

Heat the oven to 400°F. Line a 9-inch cast-iron skillet with parchment. Set aside.

Heat a large skillet and toast the tortilla shells lightly on both sides. Set aside.

Heat the oil in a large skillet over medium heat. Add the onion and garlic, cook until soft. Add the chicken, chipotle pepper, cumin, chili powder, and coriander, stirring while you cook the mixture until the chicken is cooked all the way through, about 5 minutes. Stir in the tomatoes, lime juice, and tomato paste, mixing to coat the chicken. Stir in the beans, corn and cilantro. Let the bean mixture simmer, stirring occasionally, until everything is hot, about 3 minutes. Season with salt and pepper to taste.

Bake the tortilla stack until it is hot all the way through, the top is lightly browned, and the cheese has melted, about 20 to 25 minutes. Let it sit at room temperature for 5 minutes. Remove the stack from the pan using the parchment overhang as handles. Cut it into wedges. Serve topped with sour cream, salsa, and/or extra cilantro, if desired.

If the tortillas are too big to fit into the skillet, trim them with a pizza cutter. An 8-inch cake pan or luncheon plate makes the perfect template. 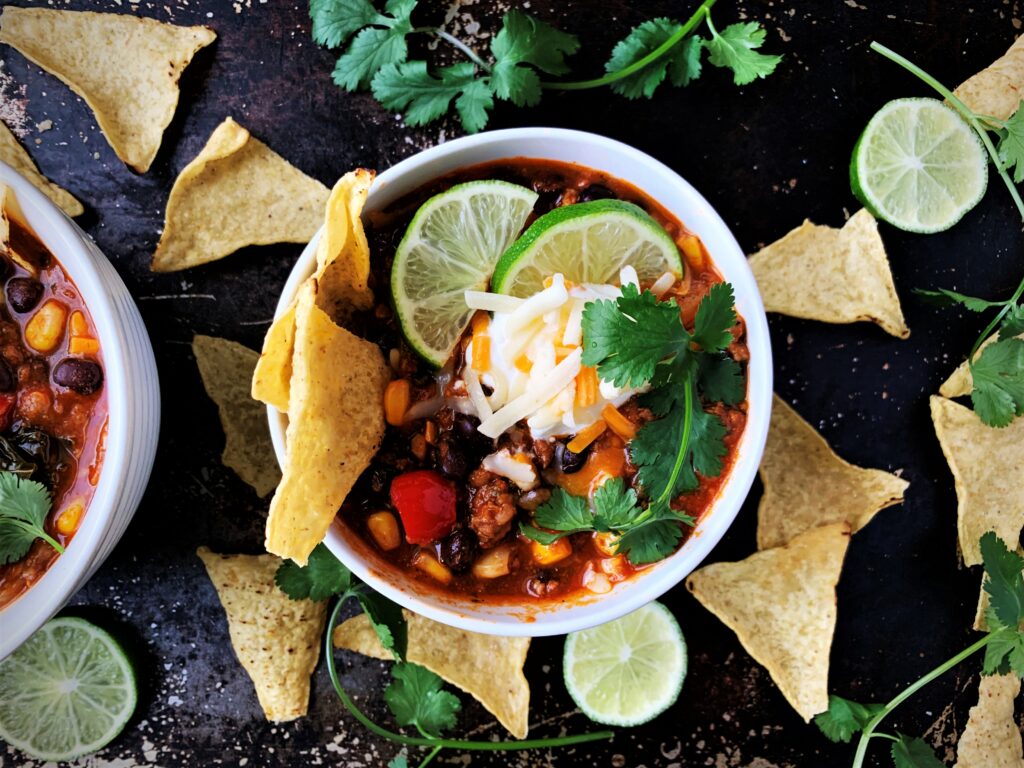 Fresh Chorizo, or Mexican Chorizo, and black beans have a long history of sharing the samepot with incredibly delicious results.  The mild and creamy black beans absorb all of the wonderful flavour from the sausage meat, vegetables and seasonings.
View Recipe 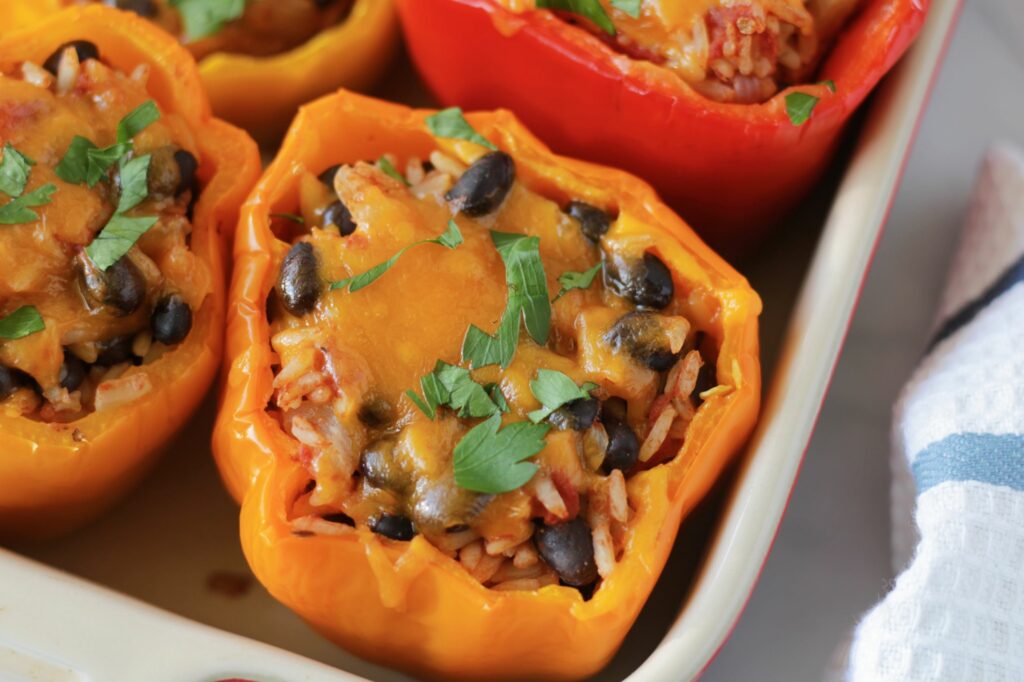 These black bean and rice stuffed peppers are a vegetarian spin on a classic. Sweet bell peppers are stuffed with a hearty and healthy black bean, tomato and rice filling and topped with cheddar cheese. This meal is ready in under an hour and a great make-ahead dish that also freezes well.
View Recipe 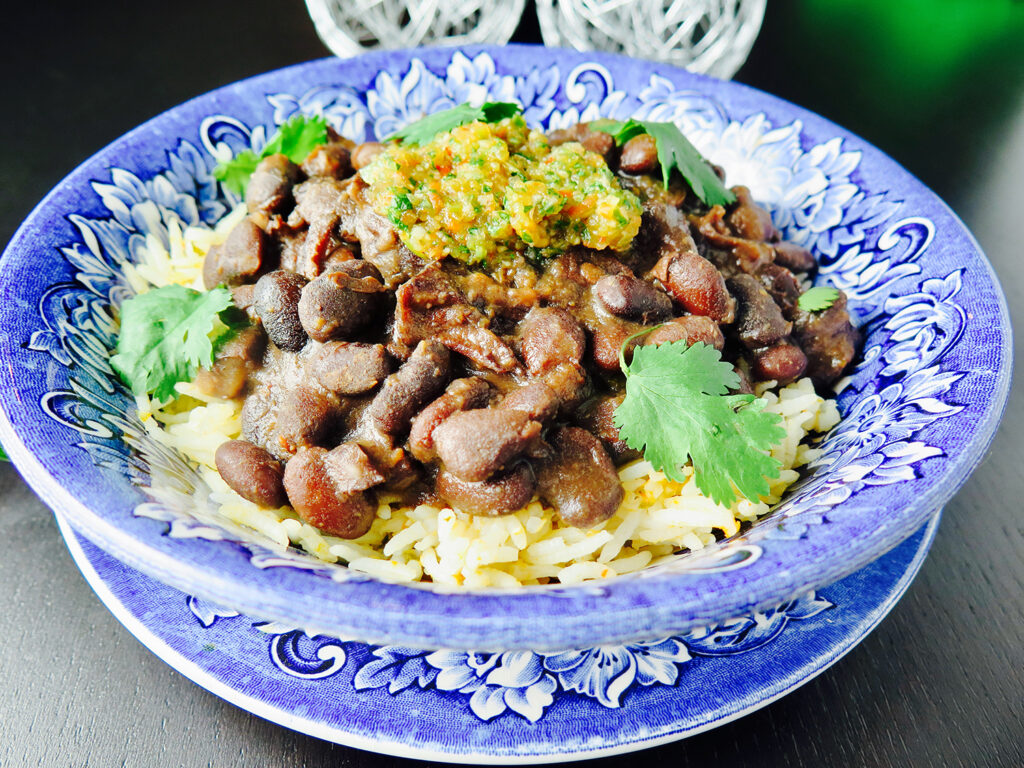 Thanks to electric pressure cookers, like the Instant Pot, we can have delicious, wholesome black beans on a busy weeknight. From start to finish, it takes just under an hour, no soaking required.
View Recipe